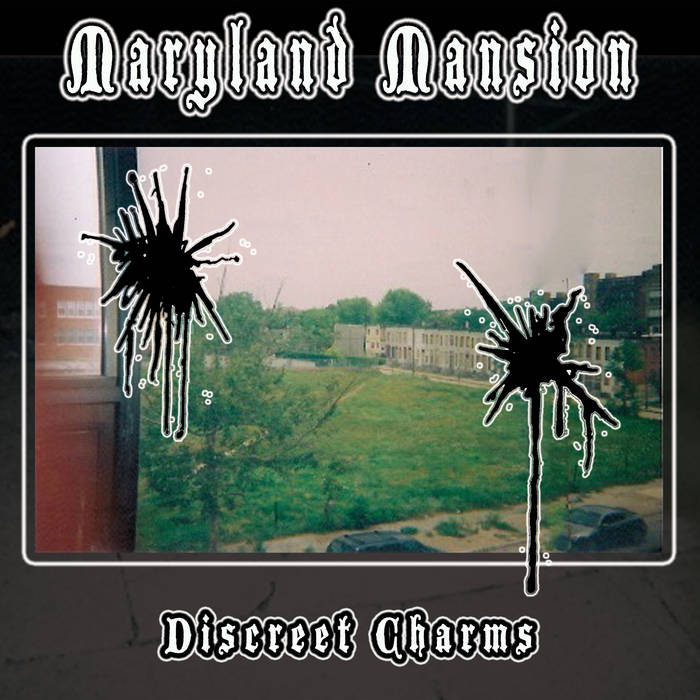 No Name No Slogan

recorded in abandoned Mansion in Pikesville. 30 pack of shit beer, Tascam, Behringer, a generator. We made this after watching Fight Club with the commentary on....

There's one in every neighborhood... The house at the end of the street, the building that everyone crosses the street to avoid walking directly in front of. Everybody swears it's abandoned...

They can't remember the last time they saw someone come in or out of the front door, but at night they hear weird noises coming from the upper levels, sometimes a light's on in a window and you'll swear to your buddy you saw someone standing there, in the light, for just a second, looking down on you.

Stranger things happen too, there's always a car out front, but it looks like it's been there for years, except when it disappears, sometimes for days on end.

And the piles of garbage out back, all the shit furniture, the couches with burned or missing cushions and the springs ripped all the way out and the table and chair sets or coffee tables smashed to bits.

Sometimes you see a couple people standing out front on the sidewalk, but they aren't the kind of people you'd want to approach.

And the back door, up all those steps, it's always open, but you'd have to be crazy to go all the way up there, and even if you did, what would you find? A room, spray paint all over the walls, the floor covered in puddles of stale beer and pee, cigarette butts all over the place, garbage bags piled high... busted speakers, old tvs, moldy vhs tapes, it seems like no one's lived there for years, and who'd want to?

Bandcamp Daily  your guide to the world of Bandcamp

outré black metal, with a Victory Over the Sun interview and music from Liturgy and Jute Gyte.